Texas is the Number One State for Business Start Ups 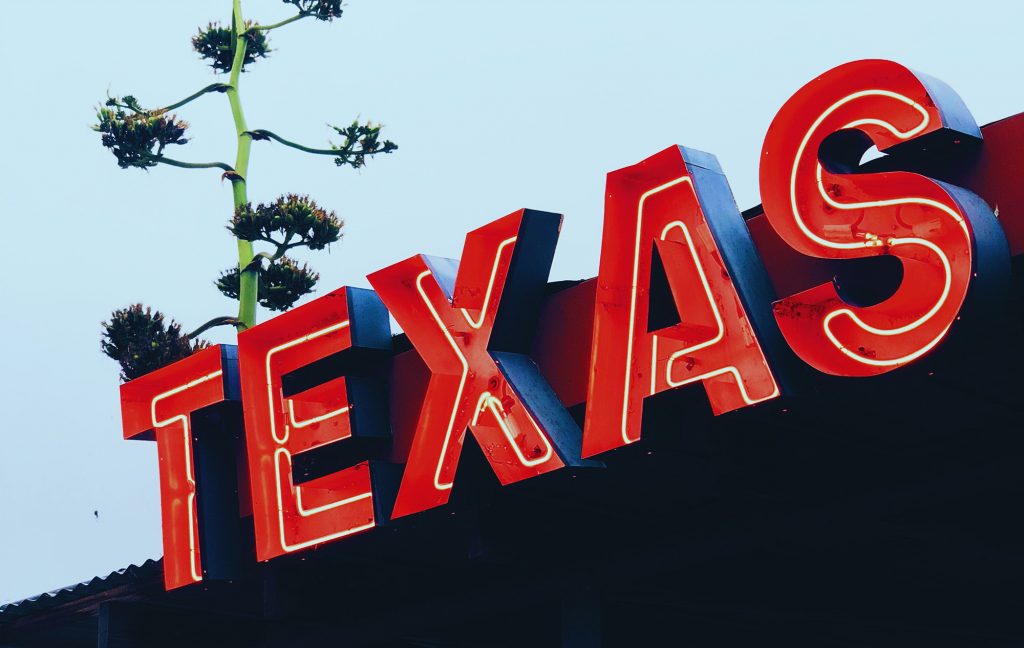 We all know Texas is the best state ever, right? Well, looks like others are starting to realize this as well. Especially business start-ups. Texas was voted the number one state for business start-ups for the second year in a row, according to an annual study by Wallet Hub. Great news for entrepreneurs.

Texas had the 5th highest amount of spending on business incentives. Totaling 1.3% of its GDP, according to WalletHub. The Lone Star State has a wide variety of non-profit and government-backed programs for assisting small businesses with funding and regularly leads the nation in job growth.

The state also saw its number of small businesses grow at a rate of nearly 11%, according to the study’s findings, and Texas businesses overall had the third-highest rate of average revenue growth in the country.

Texas has the third-highest rate of working-age population growth, a statistic that promises a growing workforce in the future. The state already boasts a labor pool of more than 14 million people.

We are thankful to work with so many amazing Texas businesses. The future is bright for the Lone Star state.

Photo by Enrique Macias on Unsplash

The Impact Of Social Proof On SEO Performance, User Engagement and Website Conversions 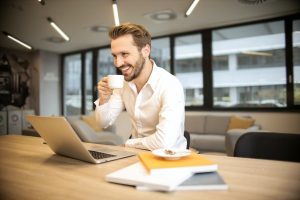 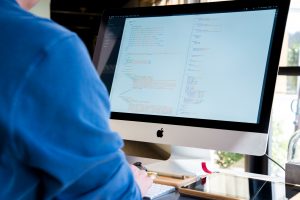 Set It And Forget It? Why Ignoring Your WordPress Site Updates Can Be A Big Mistake.